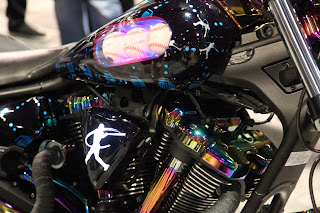 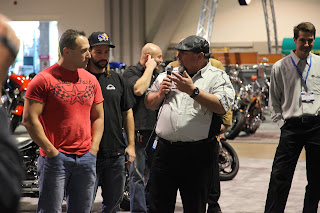 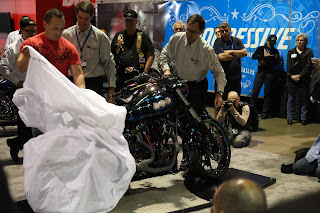 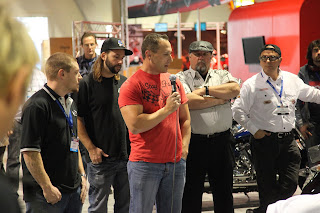 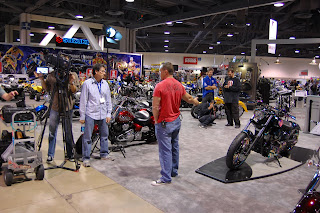 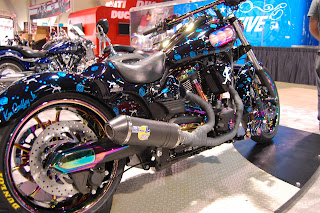 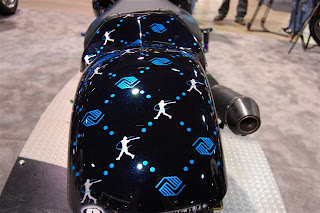 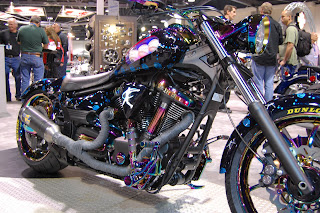 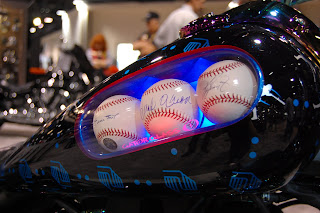 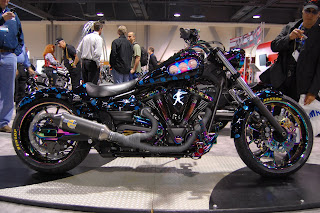 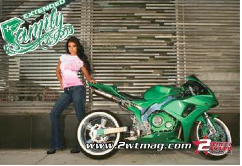 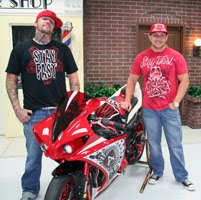 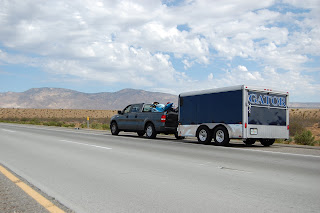 Good thing Luther let us borrow his small trailer.
Our truck would never had made it up the hills pulling
our 24" trailer! 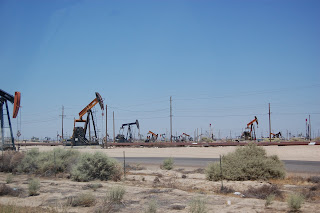 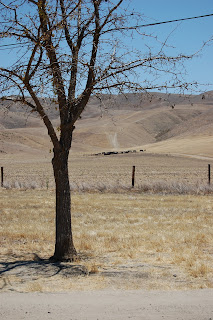 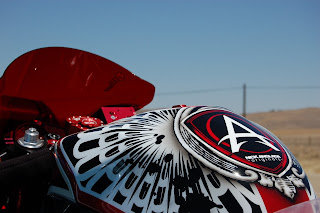 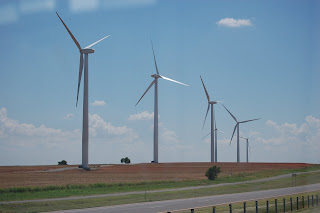 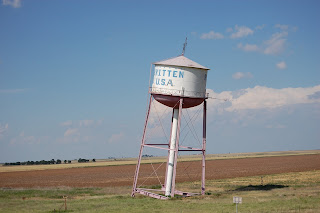 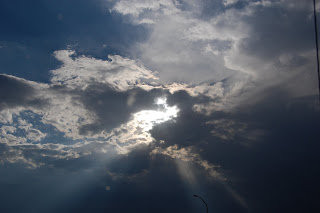 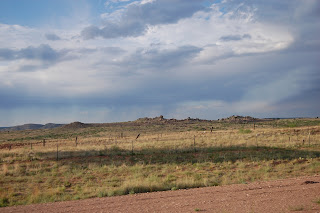 Posted by nick anglada at 7:53 PM No comments: 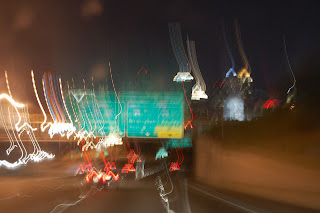 This is what atlanta looks like from the passenger seat at 1:30 AM 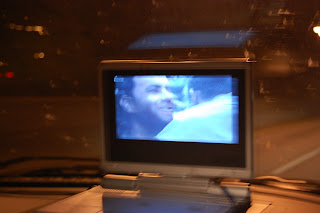 Saving Private Ryan. Great movie!! one of about thirty we watched on the dash tube to keep us awake. 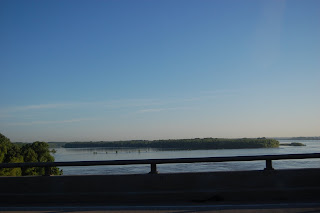 Crossing the Mississippi River at 6:00 AM 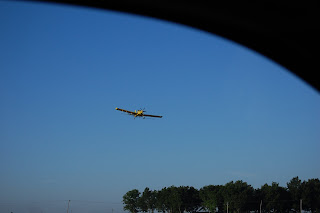 Crop duster flying low over the highway. We saw a few of these
along the way.

Posted by nick anglada at 7:20 PM No comments: 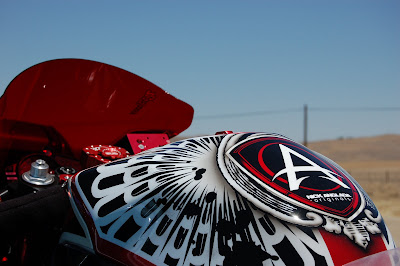 Welcome to my blog. This is just a short preview of what is to come. Here you will be able to follow myself and my crew on our many travels accross the world of motorcycling. The first real blog will be posted soon, appropriately named 99 Hours!
99 Hours is will be a series of pictures that will encompass the 99 hours that myself and Adam chumita spent on the road to and from Lagana Seca, CA for the US RedBull Moto GP.
Don't Worry there are alot more pictures of the event than there is of the drive, Including pictures of the new Nick Anglada Originals 2009 Yamaha R1!!
Posted by nick anglada at 6:12 PM No comments: